Discover the Maya ruins of Copán, in Honduras!

The mysterious Maya ruins of Copán, are located near the Guatemalan border, in the west of Honduras. Copán used to be one of the most important cities of the ancient Mayan empire. The city is most famous for its distinctive sculptural style, unique hieroglyphic staircase, with the longest text ever found, and underground temples. The setting, the piece and the amazing sculptures make this archaeological site a unique place. In this article I’m taking you to the ancient city of the Maya’s: Copán Ruinas in Honduras.

The Mayan ruins of Copán

The Maya ruins of Copan, are located, just 1 km from the town of Copán. Where the Tikal ruins in Guatemala became a real tourist destination, you will only find a couple visitors at these ruins of the ancient Mayan empire. You can walk around for hours, sit in the grass, enjoy the many butterflies, read a bit and let the history and mysteries fully reflect on you.

The city was built around 200 AD and became one of the most important cities of the Mayan empire from the 5th century on. More than 27,000 people must have lived here, which was very much at the time. Despite the defeats and continuous struggles with Quiriguá in Guatemala, the city continued to develop and created the most beautiful buildings and works of art. This resulted in a remarkable sculpture style, which differs from all other Mayan cities.

The city was abandoned around the 9th century, probably due to over population, lack of water and food. For a long time it was nature that took over the city. When the city was first discovered in the 16th century, many buildings were overgrown, collapsed by earthquakes or destroyed by the river that had flowed through the old city. The famous discovery duo Stephens and Catherwood were the ones, who put the old city on the map internationally in 1841. They wrote about it in their book “Incidents of Travel in Central America, Chiapas and Yucatan”. (Highly recommended if you are interested in the world of the Maya).

From the end of the 19th century, official research and renovation was allowed. A breakthrough was the decryption of the hieroglyphic script in 1975. With this knowledge one could read the different scriptures and learn a lot about this ancient Mayan empire. The site has been on the UNESCO World Heritage List since 1980, partly because of the special hieroglyphic staircase, that you can visit today.

1. The central plaza and stelea

The main square was the venue for public events, often accompanied by ceremonies. You will also find various sculptures with hieroglyphics, including faces and figures of important rulers. Magnificent!

2. The acropolis | Maya ruins of Copán

The acropolis, located in the north of the plaza, consisted of palaces, temples, courtyards and administrative buildings for the elite. All buildings were decorated with sculpture, something that remains today. This acropolis was built in the shape of a symbolic landscape. Pyramids were seen as sacred mountains, the entrances were the gates to the underworld, and the surrounding lower parts were lakes. A special system was installed, allowing lower parts to serve as a water reservoir. The acropolis was reached via a number of steep steps. Nowadays you can climb the acropolis and explore the courtyards and old corridors. At the top you can enjoy the view of the plaza.

3. The ballgame | Maya ruins of Copán

The ball game played an important role in the life of the Maya. That’s why you find ball playing fields in most cities. There is a lot of uncertainty about this game and the rules. In the Popul Vuh, the sacred book of the Maya, ball games are often the setting of stories that communicate with the underworld. The games probably therefore had a religious function. According to stories, the game should only be played with the hip and the losers were sacrificed. There are also stories that the losers and their fans had to give up their jewelry and expensive clothes after the game.

Noteworthy are the parrots heads. Instead of rings on the sides, through which the ball had to be thrown, you can find here parrot heads.

Unique in Copán is the high hieroglyphic staircase, measuring 20 meters long and 10 meters wide. The staircase consists of 63 steps and contains more than 1800 hieroglyphics, that together form the longest known Maya hieroglyphic text and longest text ever found.  A large sculpted figure is located in the center of every 12th step, representing the most important rulers in the dynastic history of the site. The stairs and text is still being reconstructed. To protect the monument, it is covered with a roof.

As early as the 16th century, Spaniard Diego García de Palacios discovered several layers in the structures. The Maya built different pyramids over each other. New pyramids were built over existing ones as soon as a new leader came to power. Archaeologists have excavated extensive tunnels to investigate the different construction phases. One of the most extraordinary discoveries was the discovery of Rosalila in 1989, an underground temple with a tomb of probably the founder of the Copan empire and his wife.

Today, with a special ticket, you can visit this mysterious underground world to get a glimpse of the temple. A replica of Rosalila can be seen in the museum, which gives a better picture. In the museum you can view many original sculptures and stelea. These are often placed indoors for the purpose of preservation.

Do you want to visit Copán?

A local tuk tuk will bring you from the main plaza in Copan within 10 minutes to the entrance of Copán Ruinas. Here you will find a ticket office, a little souvenir shop, restaurant and model of the site. Walking around for a few hours is the best way to explore the terrain.  It might be interesting to hire a private guide if you want to learn a bit more about the history. They are always several guides waiting at the entrance. But it’s hard to get lost, so exploring by yourself is easy. Bring some good hiking shoes to climb the pyramids, sun-screen and enough water as it can get really hot.

Are you planning a trip to Central America? Have a look in the Central America archive with all articles about Guatemala and Honduras. Check out the mountaintown Copan in Honduras and Tikal, the best things to do in Antigua and discover the famous market of Chichicastenango. Interested in archaeology? Read more about the Maya ruins of Copan in Honduras and Quiriguá, a smaller and less visited Maya site in Guatemala, with beautiful Maya stelae.

What to do in Lanquin and Semuc Champey...

20 x things to do in Antigua Guatemala...

Where to stay in Guatemala | 7 beautiful...

The Acatenango volcano hike in Guatemala | Everything... 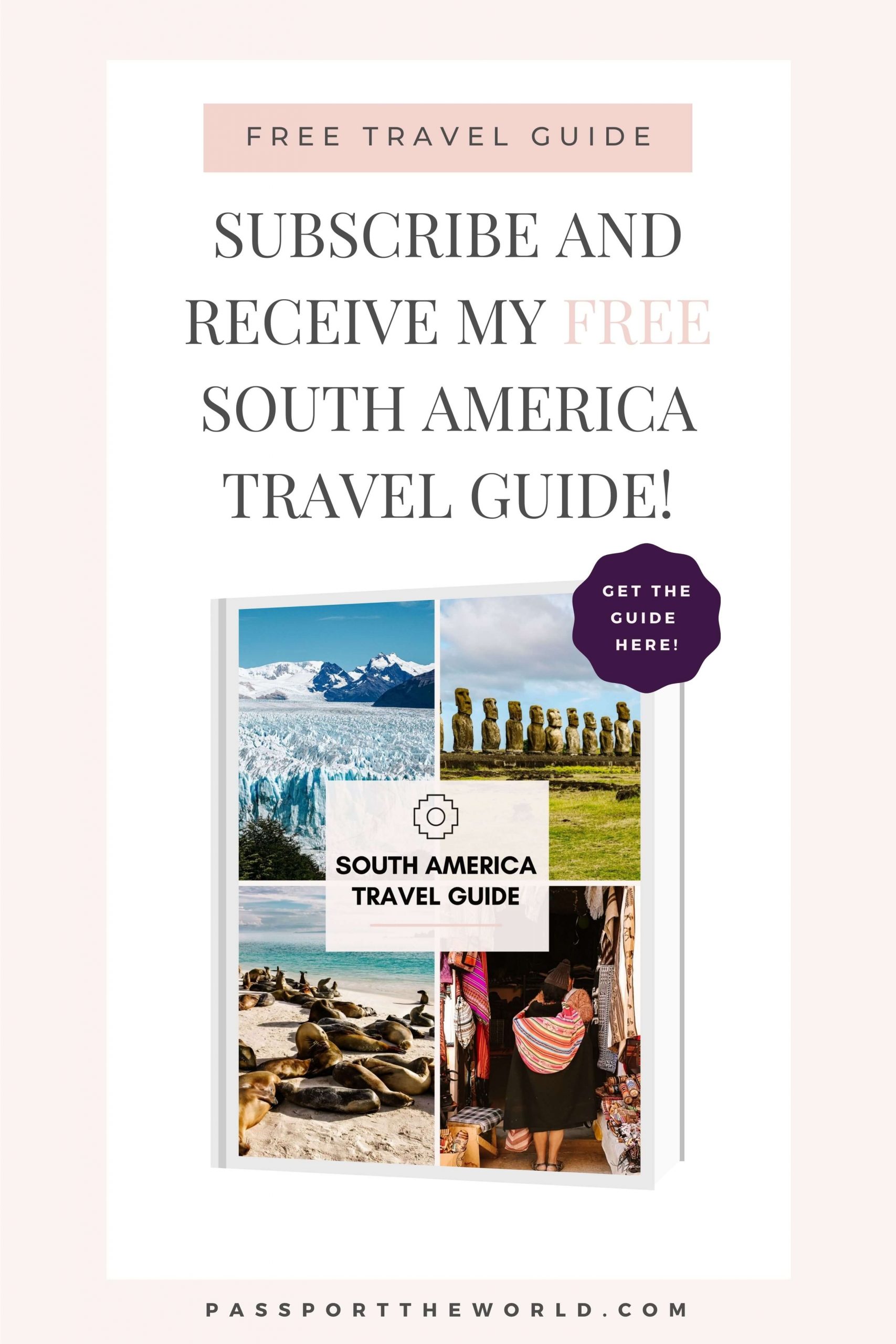 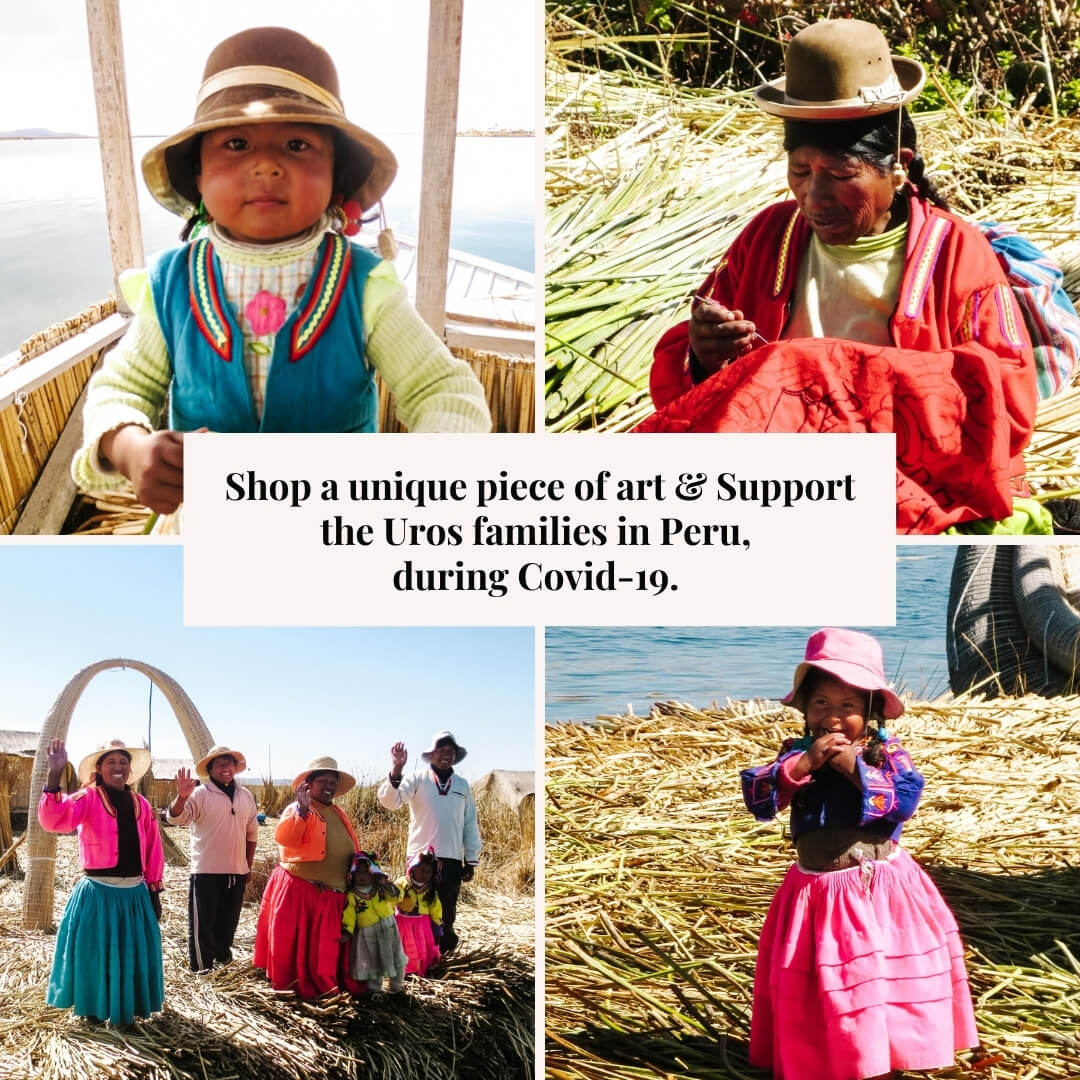 Weekends in Mexico City..💜 One of the best thi

I have been away but I’m back! 😊 And not onl

Travel inspiration for the weekend! 🌎😊💜

Have you ever been on a volcano hike? 🌋 I rece

After spending almost two months in Guatemala, I w

Have you heard about the yellow city in Mexico, Iz

IGUAZU FALLS - Argentina & Brazil I am seeing so

SEMUC CHAMPEY Being in beautiful nature makes me